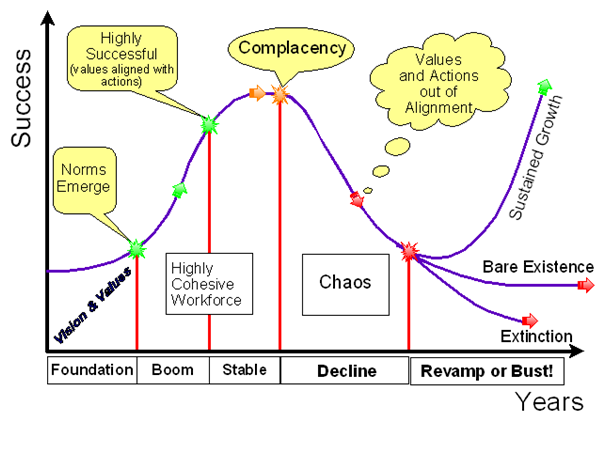 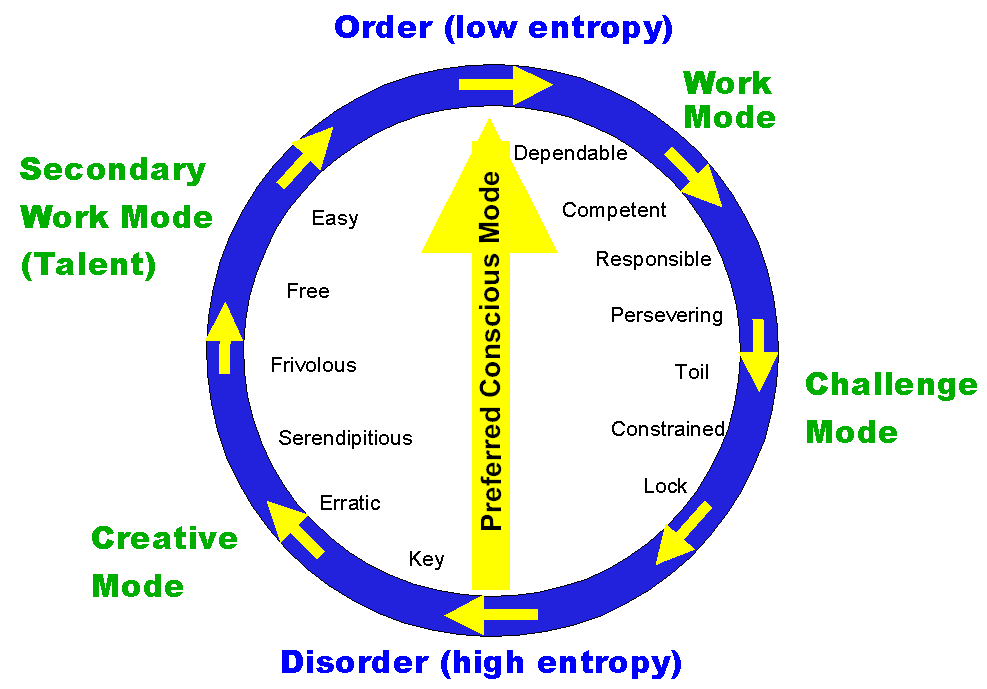 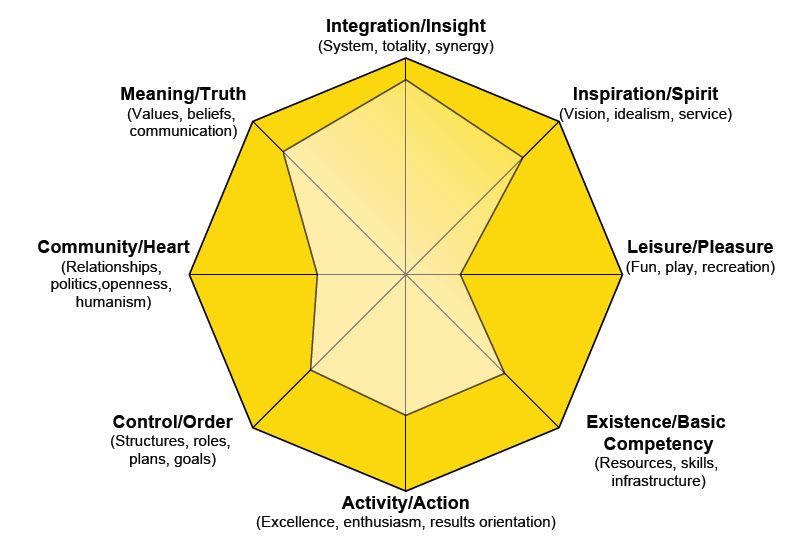 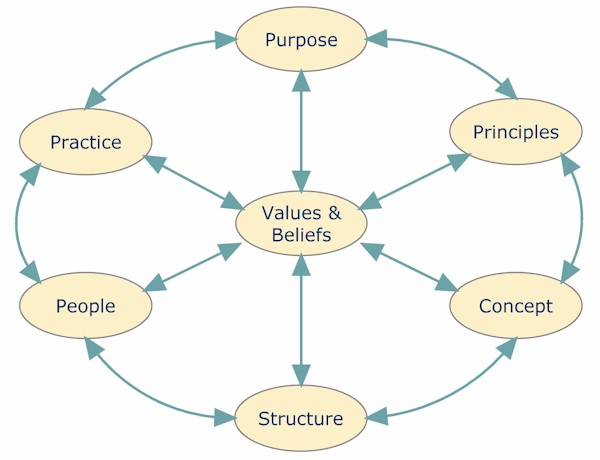 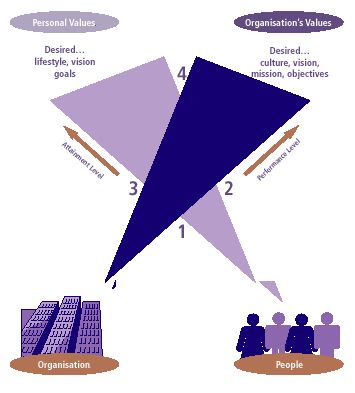 To create a low-entropy high performing organisation, each person and each group in the organisation must give attention to:
The above program works, and it works very well, because it creates low entropy organisation--i.e. an organisation with a strong values-system (strange attractor) sourced in its people's actual values--self-organisation does the rest.
at 16:08

I exactly got what you mean, thanks for posting. And, I am too much happy to find this website on the world of Google. Direct Response Copywriter